Found this article and must admit, I was surprised. read

“Concealed shoes are typically found within chimneys, fireplaces, under floorboards, in the attic, and even around doors and windows. They are usually found during renovation works taking place on the building, rather than when the building was being constructed.

Some footwear has even been found embedded in plastered walls. One example is in where a shoe was found placed in the plaster wall of the house halfway up to the roof, which can only have been done intentionally…” 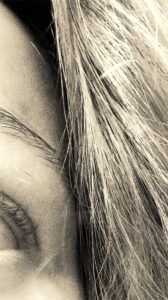 Who knew about it…

… and the age, and the thoughts behind those findings, I mean… okay, what I hear is: you should walk in someone’s shoes to get to know him… you should step in them to meet new but plastering them in the walls?

Of course as always I wanna point put we are talking about XVIth century and until then… this i a bit simple to tell that it was the time when shoes started to be something… well, more. Earlier you were often barefoot, wearing clogs etc. Bits which were falling apart. But still shoes were expensive. It was of course not like now, going to a shop, choosing, one size… oh no, those shoes were created and sculpted by wearer. They smelled like wearer… yes, sounds nasty but remember, smell is one of senses we too often forget is something what attaches us to others.

It is also a small message about pagans, paganism which in fact was in us, our ancestors, forever. There is no New Age. There is a constant which was maybe a bit more silent, hidden in standing stones, old trees, rivers and waves of lakes but also… hidden in us.

Read the article, watch the movie, check other dissertations… worth of rethinking the past. Very interesting…

PS. What would you put in the wall?

And do you have a horseshoe? 🙂

From another point of view… walking, making a footprint, Bronze Age foot drawings and “carvings” especially from Scandinavia… marking, screaming: I was here… there is such a lot combined with a shoe. Nowadays such a simple or complicated issue. Then, something you needed, wanted, could not have, something what was so expensive… what was sooo… high class.

Entering sacred places barefoot… Oh my, could write something too long about it. Have a talk with someone about shoes! 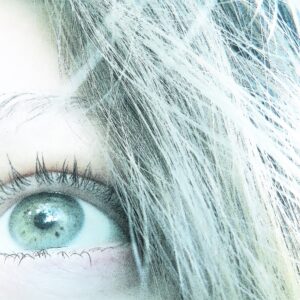